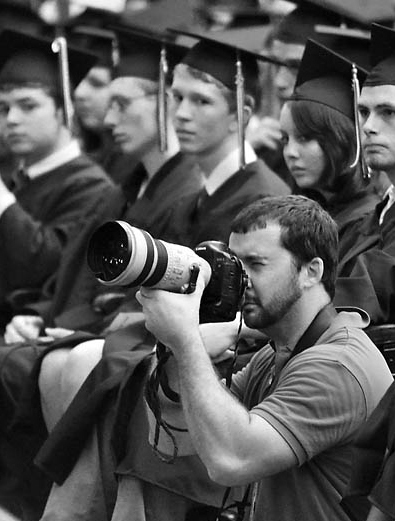 In Print, In Motion 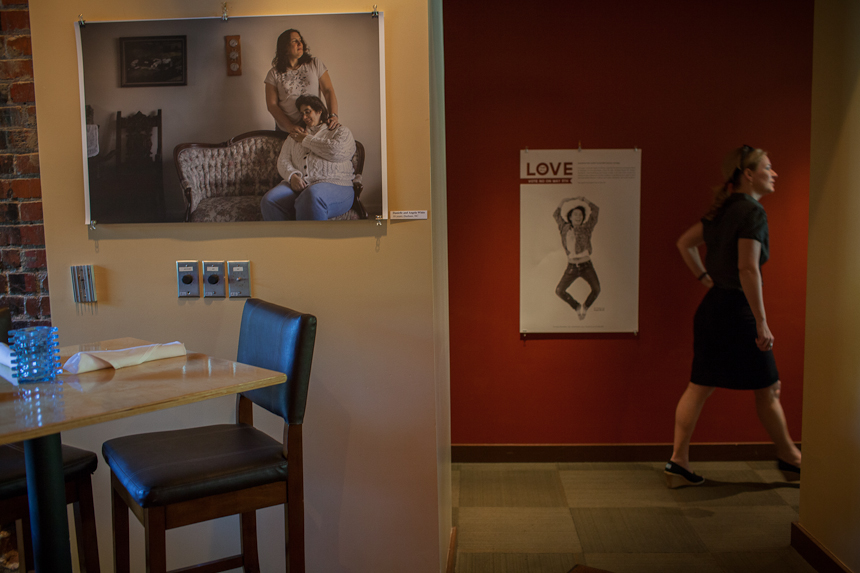 Wedding season is ramping up and I can’t wait to share some of the first weddings of the year with you. In the meantime I wanted to show you what I have been up to when I am not shooting weddings.

So often I am shooting for local universities, trade publications, non profits or working on video, and my images seem to disappear in cyberspace.  It has been a while since I last saw some of my work in PRINT, which is something I took for granted when I worked at The Roanoke Times and other newspapers.

So I decided to fix that.

When I am not working for a client, I am busy working on personal projects. Lately, two of those projects have centered around violence and renewal in Durham, NC, where I am based, and marriage equality in North Carolina. I believe firmly that the camera can be used to promote change when you can share stories with people and show them something they have never seen before, never considered or are uncomfortable with. Durham is a great place to find and share those stories, and do service with my camera.

I try not to be political on this blog, but a recent project I have been working on has really touched my heart. Last fall, the NC congress passed bills that would eventually become Amendment One, an amendment to the North Carolina state constitution that would define marriage between a man and a woman as the only domestic legal union that shall be valid or recognized in this state. If passed, the amendment could of course constitutionally ban same sex marriage in North Carolina (there is already a law prohibiting it), but it could also strip benefits for couples in domestic partnerships (gay or straight) and ultimately harm children in non-traditional families. In short, the amendment will limit the possibilities of families in North Carolina.

Many have rallied against it and will continue until it is voted on on May 8, 2012. Since its inception, I wondered what I could do to help speak out against it. I thought about my aunt Molly and her partner of almost a decade, Susanne and realized how this amendment could negatively affect my own family. Last fall I began a portrait series where I photographed same sex couples who are in long term, committed relationships and interviewed them to tell their stories.

The project recently culminated in a gallery of the work, along with a similar project by my new friend, Lissa Gotwals and some of her friends called “Love For All.” Both projects live here where you can read the couples’ stories, see their faces and watch their videos too. The subjects and families who participated are inspiring and brave for sharing their stories with me. The projects have truly expanded my world, my experience and my community — the exact opposite effect that Amendment One would have on North Carolina if passed. Courtney and I are even getting married at the church where I photographed Heather and Suzanne and their family on the Commitment | NC homepage. Their church, Spring Friends Meeting, passed a resolution opposing Amendment One as a congregation as a result of the project. For a journalist, it doesn’t get any better than when your work encourages dialogue and action.

Several large prints of our work were on display at the Durham mexican restaurant Dos Perros for a benefit for Protect NC Families, a non profit at the tip of the spear in the fight against Amendment One. I have never produced an exhibit so it was a learning experience. But it was awesome to see the work printed at 24 x 36 inches (thanks to Roylee at Through This Lens for printing them), and even more awesome to see so many of my friends, family and subjects turn out to the exhibit. I am humbled and privileged to have worked with the families and couples I documented and to have made new friends with them, Lissa and her cohorts.

That night I also debuted a video I produced with my friend Stephen Garrett about one of the families I photographed, Kelli Evans and Karen Wade and their triplets.  I spent several days working intimately with Kelli and Karen to tell the story of their love and family, and Stephen helped me with the interviews: 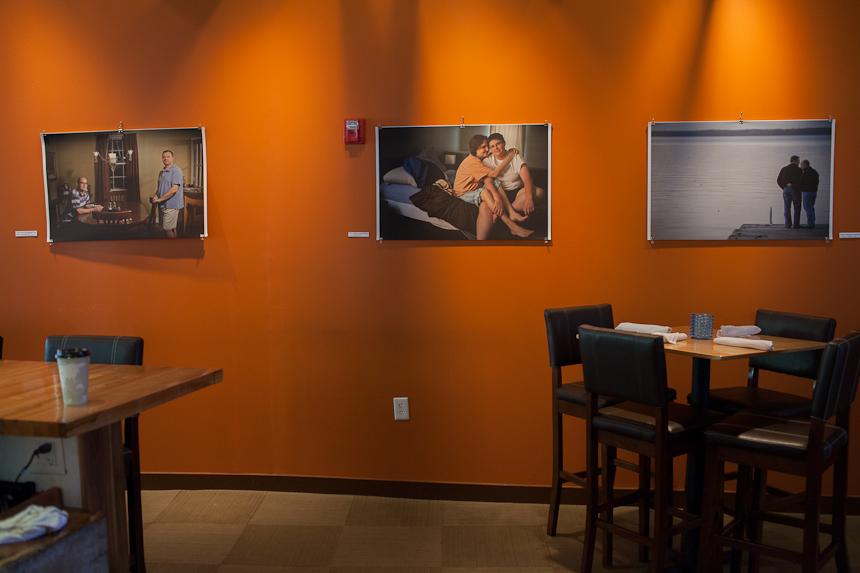 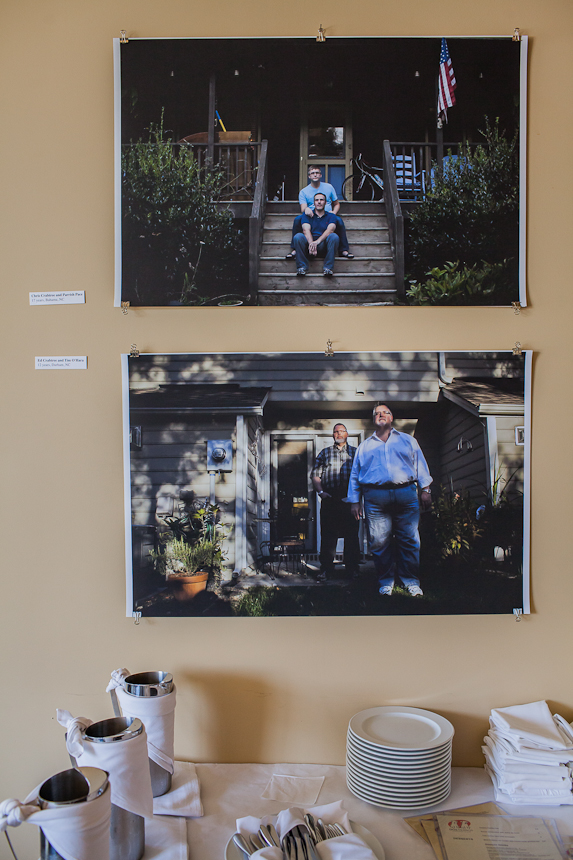 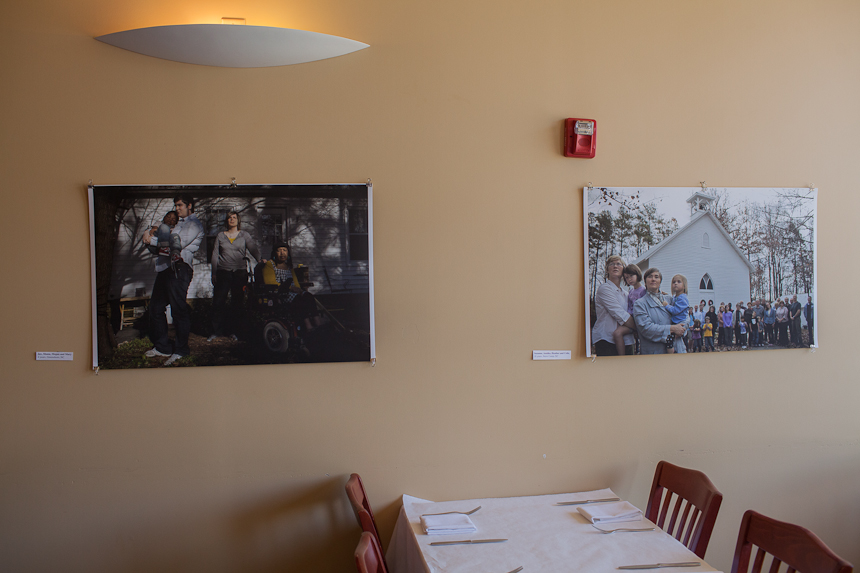 The images have come down but they will go back up soon in the windows of some stores along Market Street in downtown Durham as part of the Durham Storefront Project, and will be on display until May 20. The DSP is an awesome opportunity for local artists to have their work displayed in the windows of local businesses, many of which oppose Amendment One.

I recently got back from Washington D.C. where I met with some magazine editors to showcase these projects, and build relationships with them. I took some advice from my good friend and amazing documentary photographer Jared Soares and produced a portfolio book through Adoramapix.com to show off my work. My brother Todd designed some new branding for me, including a logo based on a vintage Leica camera. I also hired world-renowned picture editor at large Mike Davis to sequence the images. I have to say I was pleased with the professional results, and so were the editors I visited. I also had a blast staying with UNC Journalism School alums Emma and Anthony Harris. Thanks for letting me eat all your food and for helping me navigate the Metro!

The wedding photography industry and the news/editorial/documentary industry are two very different worlds with very high standards and different personalities. It’s an adventure having a foot in each world and witnessing how each influences my work. 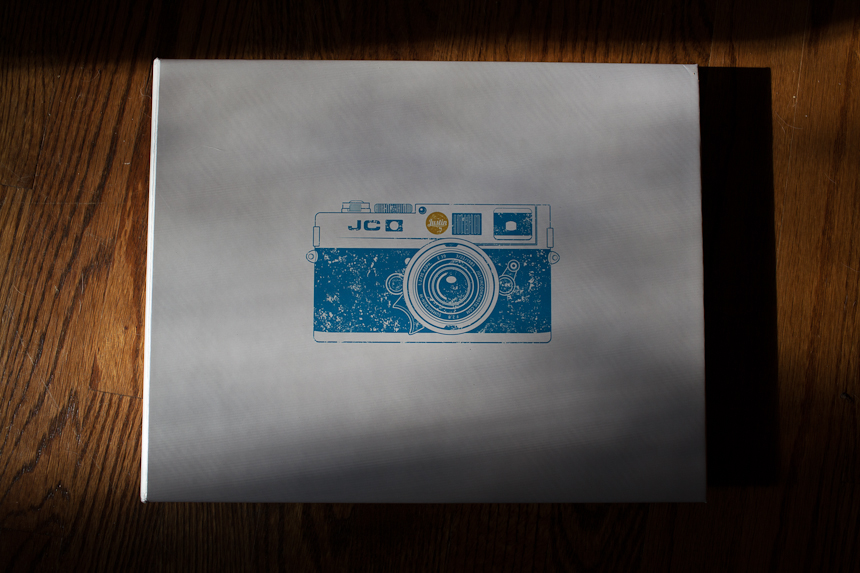 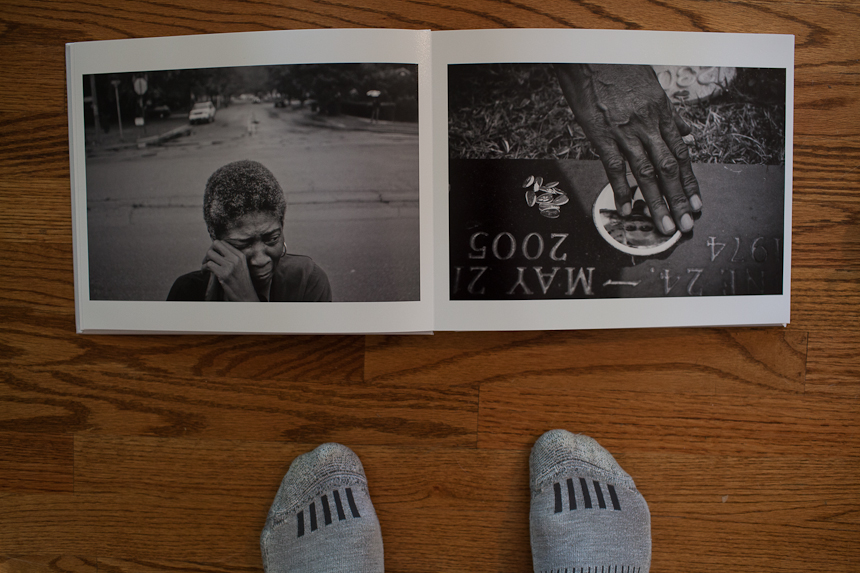 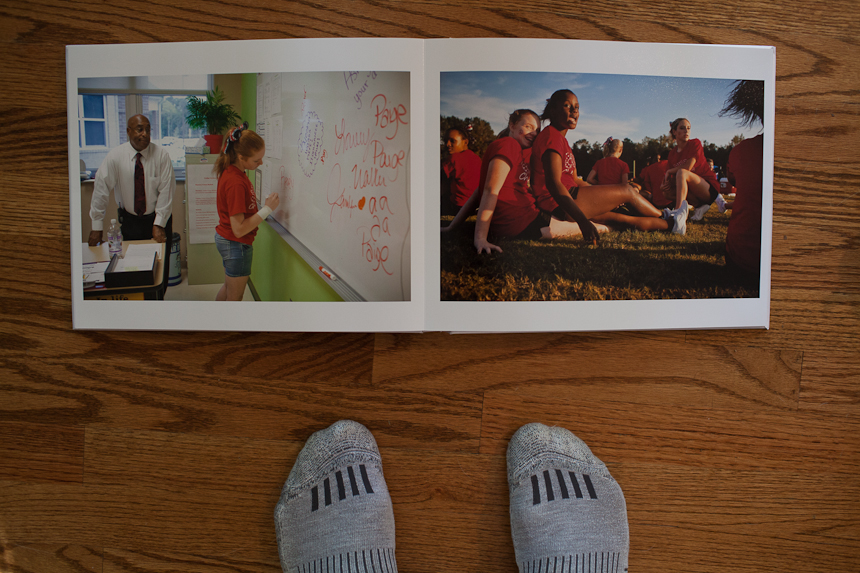 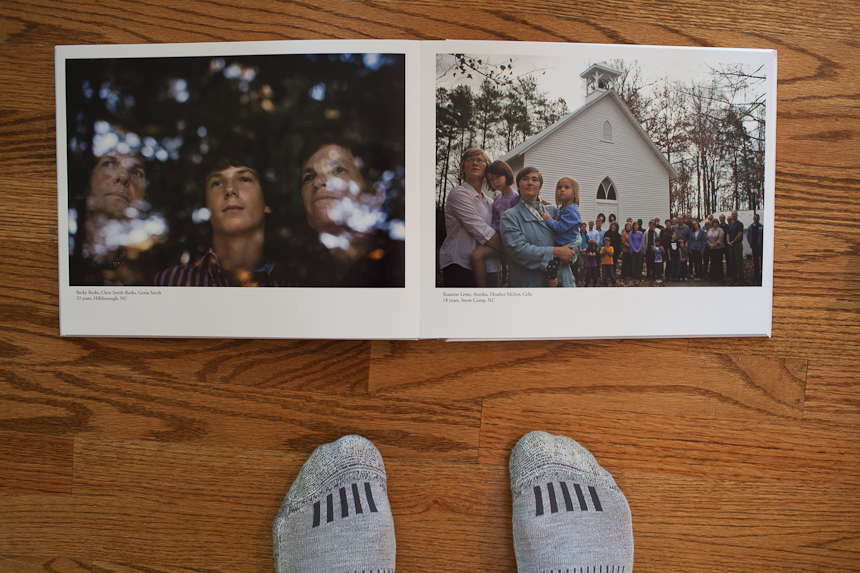 Spring is my favorite season, and I feel like I am experiencing a Spring in my work, relationship and in my soul. Check back here soon for new posts about my upcoming marriage to Courtney, and our latest wedding adventures!